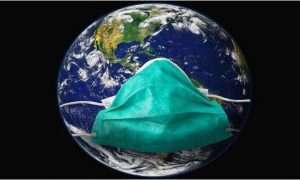 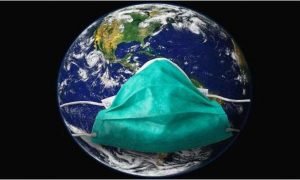 The world is facing the first epidemic of the social era. And as often happens in this digital age, there is no lack of surprises. So it happens that in the Coronavirus epidemic little Eritrea is on a par with the opulent United States. But let’s go in order and see how the New York Times has reconstructed this incredible story. Despite the fact that for some time now many experts and philanthropists have announced that almost all countries were not ready to face crises of this kind – writes the prestigious American newspaper – no government has in fact taken the appropriate precautions to deal with such threats. The Coronavirus pandemic, as we are now seeing, has in fact taken almost everyone by surprise. But there are exceptions. There are in fact six countries, three of which are considered to be rich and three poor, which were already prepared to face epidemics of this magnitude. In fact, Finland, Saudi Arabia, United States, on the rich side, Eritrea, Pakistan and Tanzania, on the poor side, have managed to create monetary funds in advance to manage the possibility of a health crisis. The three “rich” countries have even created one to deal with an animal epidemic, an even more dramatic possibility because it would have made access to products derived from animals more difficult and certainly more expensive.

It seems incredible that three countries with very weak economies have managed to sit down at the table with the American and Saudi billionaires and the forward-thinking Finns. And yet it is so. This story therefore shows that the best policy is not always a matter of economic resources but of vision and foresight and above all of attention to the real problems of the people. This is the only way to explain how the governments of Eritrea, Pakistan and Tanzania were able to structure themselves in good time to deal effectively with pandemic risks.

It should also be noted, however, that it is fortunate that not only some governments have taken such precautions, but also world organisations such as the World Bank have done the same. In fact, thanks to the work of Dr. Jim Yong Kim, since 1987 there has been “Partners in Health”, an emergency fund allocated by the World Bank that provides medical assistance to countries affected by medical crises. This fund, which has often proved vital, is 60% supported by the United States, 13% by Great Britain, 10% by the Bill and Melinda Gates Foundation, and the rest by Canada, Japan, Australia, South Korea and Norway. 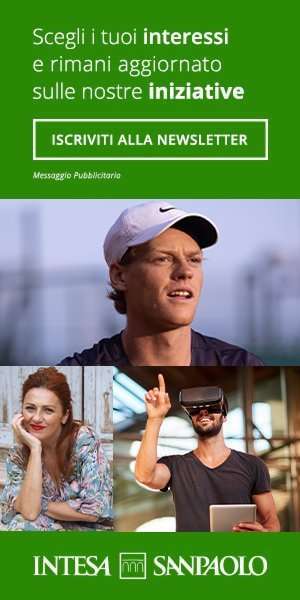 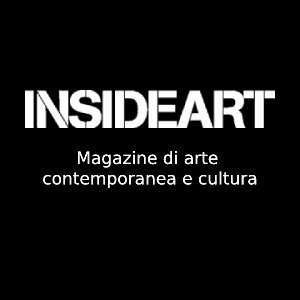 Giorgia Meloni@GiorgiaMeloniIn view of the #EUCO I had, between yesterday and today, cordial and constructive phone calls with @EmmanuelMacron,… twitter.com/i/web/status/1…07 February 2023

Giorgia Meloni@GiorgiaMeloniI am closely monitoring, updated by @DPCgov, the developments of the devastating earthquake that hit Türkiye, on th… twitter.com/i/web/status/1…06 February 2023