The strategy of selfishness makes more deaths than the virus 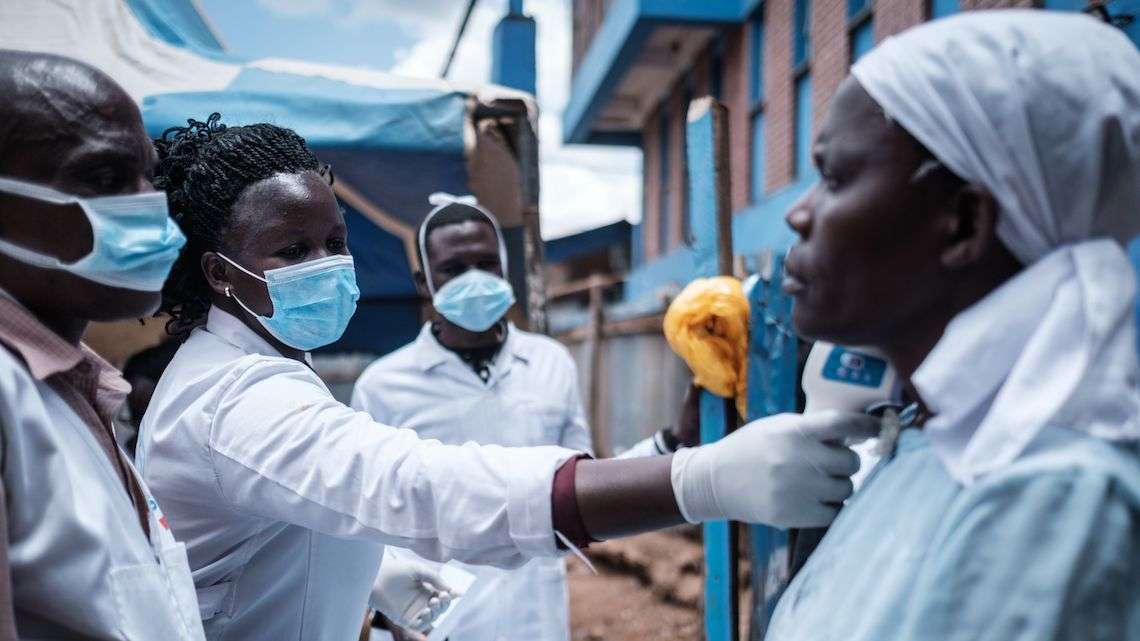 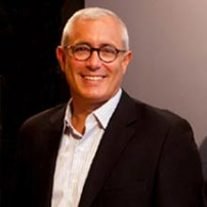 “Suppose you have a choice between two health policies, A and B. Policy A would result in the death of many elderly people. Policy B would result in the death of many children, especially infants. Which would you choose?” Thus begins an article written for “LSE (London School of Economics) Africa” by Alex Broadbent, Director of the Institute for the Future of Knowledge and Associate Professor Benjamin T H Smart, both from the University of Johannesburg.

“At this moment – the two teachers write – we are faced with a choice between more or less drastic measures to slow down the spread of COVID-19, a virus that, at the time of writing, has not made a victim under 10 years, and very few under 30 years, with the risk that instead increases exponentially with age. We are putting in place measures that will lead to malnutrition and hunger for millions of people, putting babies and children in particular at risk. Many of them are born and will die in Africa.

“Yet,” the two researchers continue, “there is little discussion about the consequences for human health of the measures we are taking. Nor is there any discussion about how the great differences between Africa and America, Europe and Asia can be important. The World Health Organization (WHO) website contains no technical guidance on how African governments should deal with their vastly different contexts. The advice is the same at global level, but the context is not. Not recognising that one dimension is not suitable for all could have lethal consequences in this region, perhaps even more lethal than the virus itself

On the pandemic we are experiencing, the issue of analysis, strategies and the choices that result from it is crucial. Yet few countries, perhaps with the exception of China and Russia, seem to think in these terms. In the West, an emergency logic seems to prevail, veined with a lot of emotion, which has responded to the virus attacks with lockouts. It has locked citizens in their homes, production activities and borders. It is an understandable choice that responds above all to a dramatic health emergency, but that perhaps does not take into account the effects that in the medium and long term this type of closure will cause. 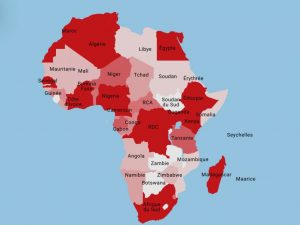 Some dramatic effects of these closures we can actually see already. The de facto abolition of Schengen puts an end to a pact that allowed all Europeans to move freely since 1985. At the first real emergency, the European Community’s totemic agreement has been blown. The Eurobond issue: the North of Europe does not want them because it considers them too expensive and because it does not trust the countries of the South. At the head of this front is Germany, forgetting the fact that after the war it was in fact subscribed to all its public debt, which, being equal to 100% of the GDP, they could never repay. On the pulpit of the No to Eurobonds, to give another example, the Netherlands has also risen, whose economy is standing because the country, in the silence of the EU authorities, has turned into a tax haven to the detriment of everyone else.

It seemed impossible and yet it’s happening. The Europe of closures and No’s, built after two world wars that have killed millions, is already broken in two and is in danger of being swept away by a policy that has no long-term vision. Certainly Eurobonds are a sacrifice for the most virtuous and least indebted countries of the North. But what will the cost of a split or, worse, the end of the European community be for them too? Have they asked themselves what prices they too would pay? In the words of Angela Merkel and Ursula von der Leyen, it would seem that they would not. And the answer to the question as to why statesmen of this magnitude behave in this way has a disconsolving but incontrovertible answer. Today’s politics does not always seek the best solutions, the most effective ones for itself.

For years now we have been seeing a political ruling class that seeks the consent of its voters when faced with problems, not the right solution. And this introduces the theme of the end of democracy, which scholars and political scientists from all over the world have been carrying on unheeded for far too long. If European politics listens to the belly and not to the heads of its electorate, it leads to implosive situations like this. It is therefore no wonder that even the most ardent democrats today look to China and Russia with attention and interest.

And so, in this context, the insights of the two South African professors seem particularly appropriate. They focus on Africa and to us, this concern of theirs, at a time like this, may even seem non-priority. But this is not the case. In a global economy hyper-connected by crises, one does not get out of it by closing borders and thinking only of oneself. This applies to the Germans with regard to the Europeans of the South, but it also applies to the Americans, the Asians and the Europeans with regard to the Africans.

“In Africa,” write Broadbent and Smart, “millions of people will starve to death if the global economy enters a prolonged slowdown. We have to ask ourselves if the number will be higher than COVID-19 will kill in a region where only 6.09% of the population is over 65 years old. We are only witnessing the beginning of the economic disaster, and therefore the health disaster, which will overwhelm us as a result of social distancing measures.

The situation is not easy. But for that, you have to make as little mistake as possible. The pandemic is dramatic. Its worldwide escalation is biblical in scale. The risk of contagion – it is now clear – will only really be over when the vaccine arrives, that is, in about a year’s time. But the sad accounting of deaths should give us pause for thought. Will they be more deaths due to the virus or those due to the economic crisis? What is the logic that should guide us? 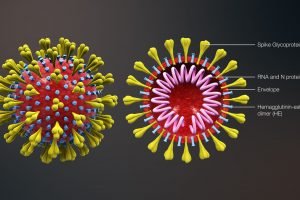 It’s the logic of lesser evil. Doctors, today in the front line as never before, find themselves having to make choices like this every day. Who to save and who to abandon to their fate. Even politics in this case is condemned to the logic of lesser evil. But the choices must be made with the head and not the belly and with a further, prospective look. Evaluating every scenario and the effects in the long term, getting help from those who are competent, those who have the ability to analyze and predict. We are gambling much more than the health of a few, we are gambling the future of all. 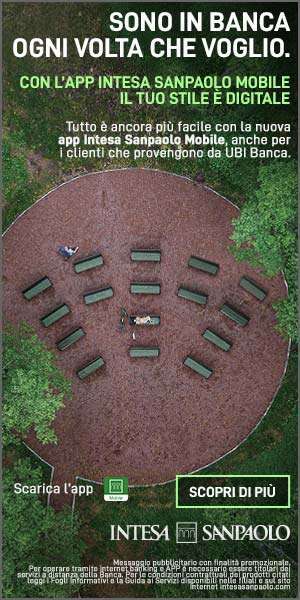 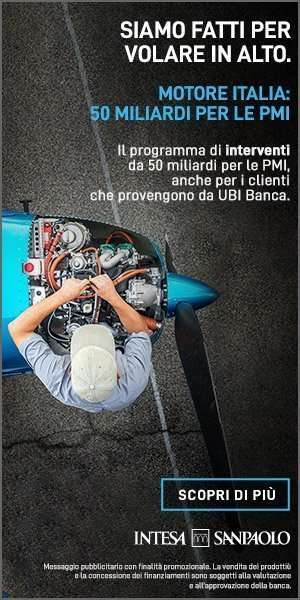 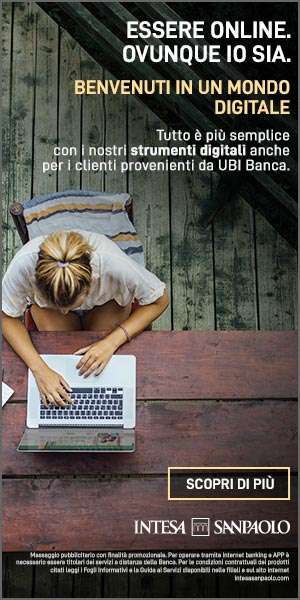 Roberto Fico@Roberto_FicoRT @CommonsSpeaker: For the final day of the G7 Speakers’ Conference, we came to Coronation Street for our panel event on ‘Viewers and vote…19 September 2021

Roberto Fico@Roberto_FicoRT @CommonsSpeaker: It’s been a great first day of panel events at the G7 Speakers’ Conference. We discussed the role of social media in op…18 September 2021

Roberto Fico@Roberto_FicoRT @SpeakerPelosi: During the @G7 Speaker’s Meeting, I was also pleased to meet with @RichardFerrand, President of the French National Asse…18 September 2021